Like a grandfather clock, every Wednesday from 10am some facet of LIKE A MOTH resounds from Anzac Road. Unlike a grandfather clock, it often continues for 5, 6, 7, 8 hours. I secretly hope that the private studio’s neighbors are suitably melancholic, romantic, indignant, or horny such that the music of the day isn’t completely out of sync with them. I’d guess though that they’re more used to the process they’re overhearing than I am to the execution of it. While I’ve recorded and worked in digital recording studios for years, this is my first attempt at analog recording. It’s a different beast, mostly for the better, and with its own challenges. For one, when recording analogue it’s best to pretend that do-overs, punching in, and post edits don’t exist. They can and they do, but they’re difficult and time consumptive. The pressure is on to get a perfect take. Getting everything to fall into place at the same, correct time requires skill, intense focus, and so much patience. There are many takes that are nearly perfect but just not quite…You may spend a whole day on a song and not get that one right take.

It’s a professional space but it is also an emotional one. There’s been tears and a lot of laughter. You get to know your studio mates really well. Down time is inherent to the process, punctuated with anywhere from minutes to hours of intense concentration during which everyone – engineers, musicians, support crew – must be synced mentally, emotionally, and otherwise toward the common goal. The take we want is often inconsequentially imperfect, and perfectly imperfect in that it captures the essence of the song and everything that went into the moment of recording. One of my favorite things about a good analog recording is the musical one-offs and mistakes that become charming when everything else is as it should be.

For all its stressors and challenges, the analog process generates not only the highest fidelity audio, but the purest, unadulterated performance. It’s fitting then that LIKE A MOTH from Maggie Cocco’s Science for Sociopaths should be the first analog album by Maggie Cocco Music. The improvised multimedia presentation of the song cycle since its inception in 2020 is intended to produce performances that are fully immersive and unique to the time and place in which they are performed. The first official recordings will be in keeping. 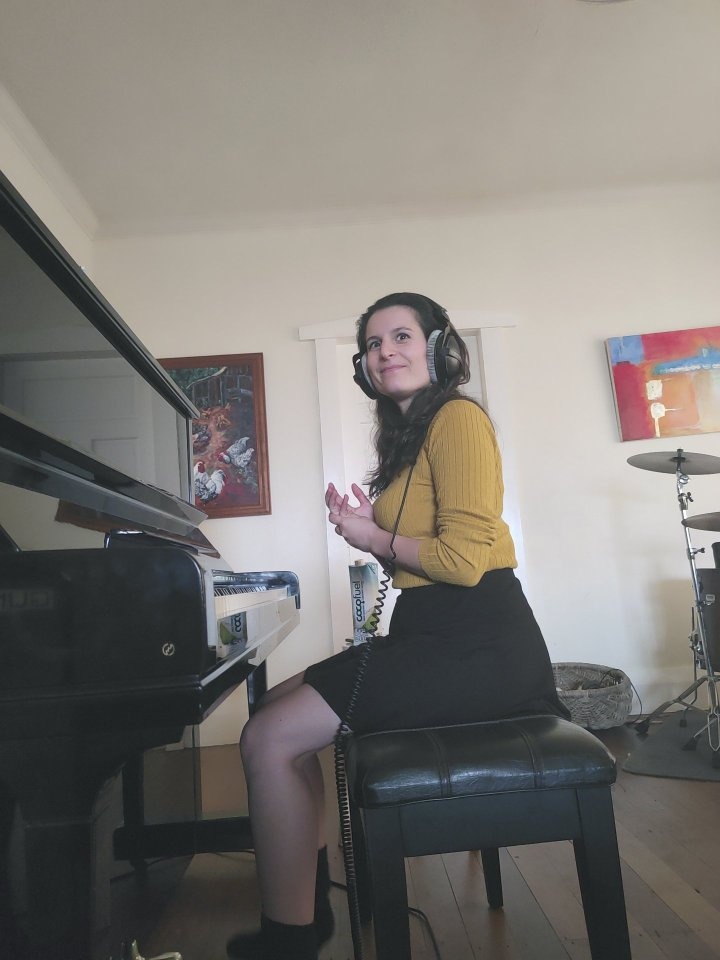 July 27th – Yamaha U3 Arrives! recording Hey Friend from LIKE A MOTH

August 3rd – recording I See You from LIKE A MOTH

August 10th – recording Hearts At Ease from LIKE A MOTH

August 17th – recording Down Down Down from LIKE A MOTH

August 19th – recording Down Down Down from LIKE A MOTH

August 24th – Midway meeting, recording Only Fear and Hearts At Ease from LIKE A MOTH

Andy, Alex, Micky and I return to Anzac road this week. We’ve got a good feel for each other and the recording process now, so I expect that we’ll keep our stride for the last 4-6 weeks of recording. The goal is to have the album recorded before my New Zealand visa expires mid November, at which point I may have to leave the country until or unless my next visa is processed. Immigration is super backlogged and while I’ve no reason to believe that my next visa won’t be granted, there’s no guarantee that it will be processed in time to save me a trip out of the country in which case we’re headed for Australia!

Update on Hiriwa (San Detroit Band Guitarist): Still in hospital (8 weeks). He was briefly back in ICU this past month with an infection, but has pulled through that as well and has begun physical rehabilitation with the goal to be able to walk and do the daily again asap. Official diagnosis is hemophagocyticlymphohistiocytosis (HLH). He has a long road to recovery. Please consider supporting his whanau (family) Give A Little.

September 28th – Ins and Outs of the Music Business (Workshop)

Maggie Cocco Music and Creative Calvary Present “I See You”

What is “real time” and why is it important?

Otium LIVE at the Butter Factory

Sunday Jazz with The Maggie Cocco Band All possible gigs are live streamed, filmed, or otherwise documented. Email for access to past workshops. Check Patreon for full content and follow Maggie Cocco Music projects on social media for daily updates.

SPONSOR NEEDED: New student; Tony has a strong baritone and natural musicianship. He wants to learn all the Jazz vocal standards! Tony is differently abled and has limited funds. He comes to mine for an hour+ each week. His goal is to sing with a band one day, but also to sing for fun and because it’s good for him. Subsidizing Tony costs $30/week. 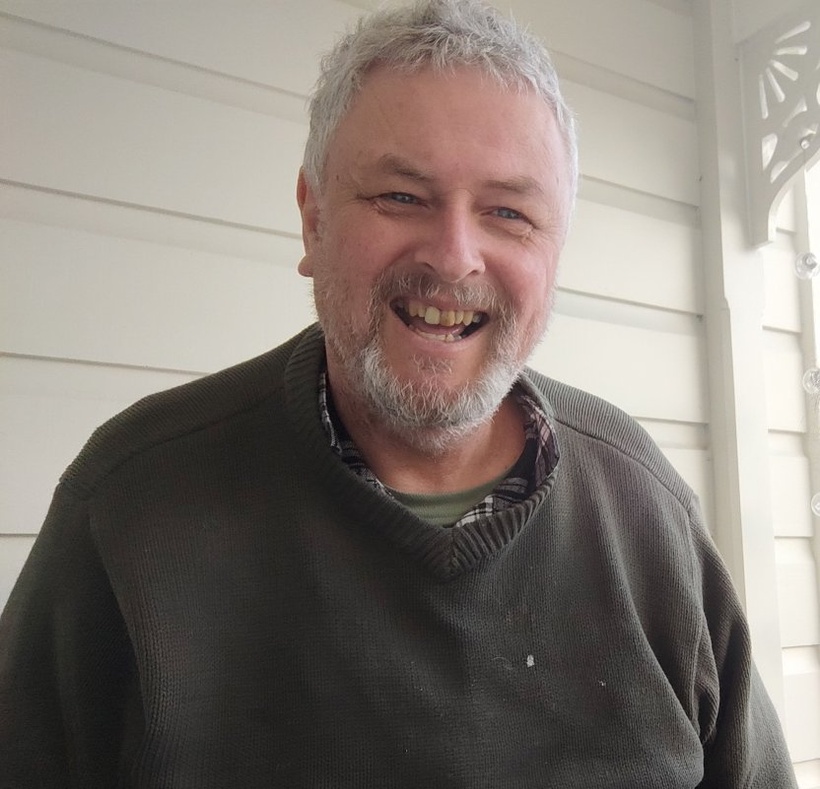 Maggie Cocco Music services are Pay What You Can so that persons who mightn’t otherwise be able to afford them have access to quality music education and services. Thank you for supporting Maggie Cocco Music in this mission 🤍