Hey Socials! Throw me a comment to lmk that you’re keeping up with this tour!

I have to admit to my first negative experience here. It’s a big nothing burger, really, but it involves lack of sleep, a creaky old building, and a ghost.

We arrived at the Kentish Hotel in Waiuku after a half day of travel just to drop off our things before heading to the studio for a day of prep. Pictures everywhere illustrate the extensive history of the hotel, including a sign saying “longest continuously licensed establishment in New Zealand.” I wouldn’t have time to explore until later, but seriously cool 🤓

We head 5 minutes up the road to the studio, and attempted unsuccessfully to track the first song. Something just wasn’t gelling right, and a storm had worked itself up outside by the time we left. It was an intense wind and sideways rain kind of storm. Seriously unpleasant. We retreated to the hotel to rest up before tackling the studio again, but rest, for me, did not happen. While everyone else reportedly slept like a log, I slept like a night watchman. The wind rattled the windows and doors in my room to such an extreme that my senses were on edge the whole night. I seriously wondered if something supernatural were fucking with me, and why!? Physics wise, my room seemed to be falling apart simply because I had a corner room, loose frames, and it was windy. In my mind, however, ghosts were picking on me for some reason.

Now, I’m reading the first Girl with the Dragon Tattoo book, which is not a ghost story, but does have a cereal killer that is, apparently, obsessed with women’s purity according to the Bible as taken literally. …by 21st century standards, I’m pretty tame, but by late 19th century ghost standards, I’m probably a harlot. I’m also the only woman staying at the Kentish…did I mention that I was reading before bed?

Anyway, I didn’t get a wink of sleep. It was still blustery in the morning when we made our way back into the studio. The good news was that I wouldn’t be tracking until later in the day after drums, bass, and guitar did their thing. I drifted in and out of sleep, but the guys nailed it! 5 tracks in one day, which they attributed to the awesome sleep they’d had 🙄

Meanwhile, I did a bit of research on the Keltish, and turns out IT IS HAUNTED!!!! Supposedly. Not by a prudish ghost, but by a woman named Kate, who was murdered here by her husband – possibly in the same room in which I’m staying!? – as she was caught cheating on him. Feeling silly, I shifted my intention to the ghost, and just said, “bitch, we’re cool.” I shit you not, the wind calmed down, the sun came out, and I got a decent night’s sleep last night.

I still don’t believe in ghosts, but I believe you gotta do what you gotta do…and apparently my brain needed to be copacetic with the Kentish ghost before I could get some sleep🤷🏻‍♀️🙄😂

I’m on deck for the studio today! Wish me luck! 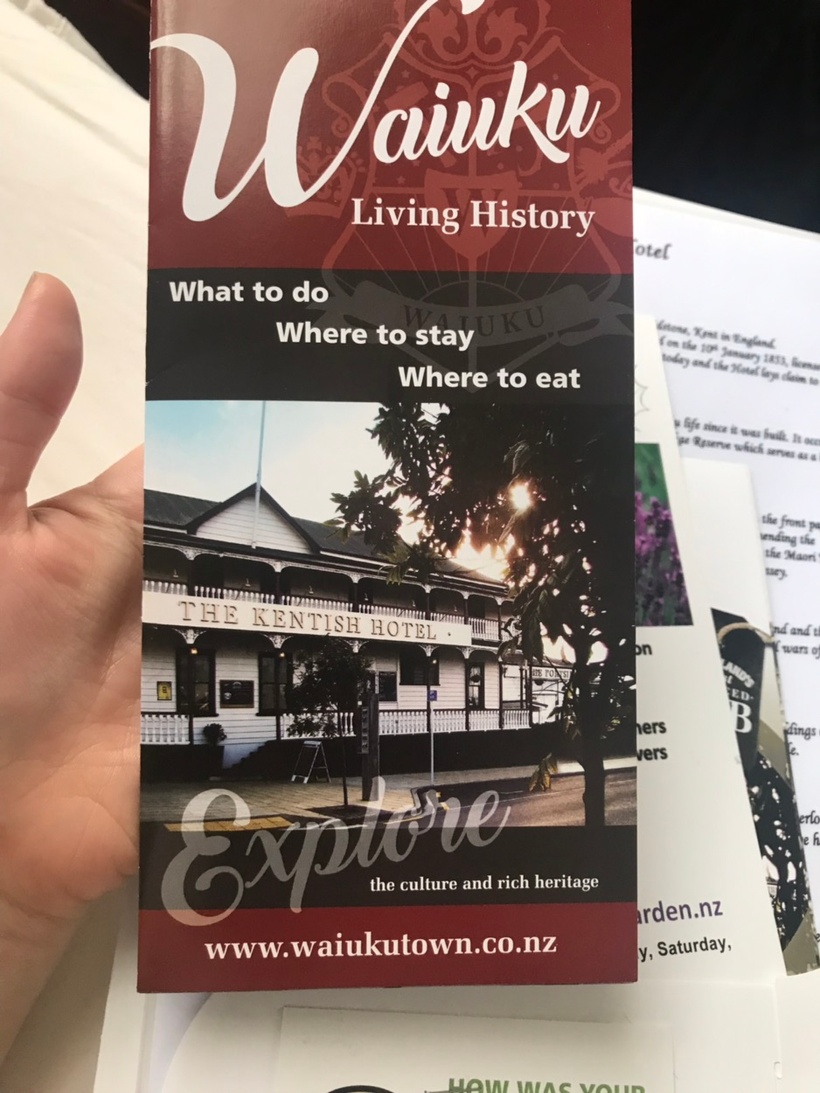 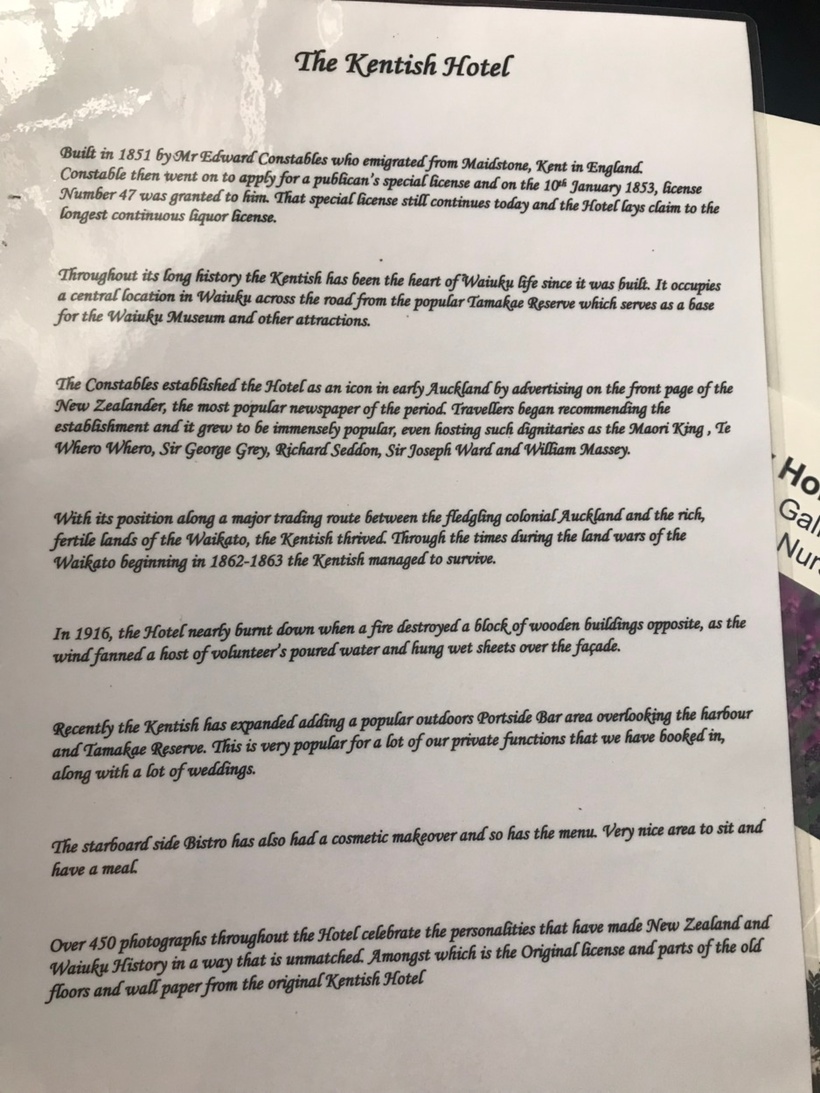 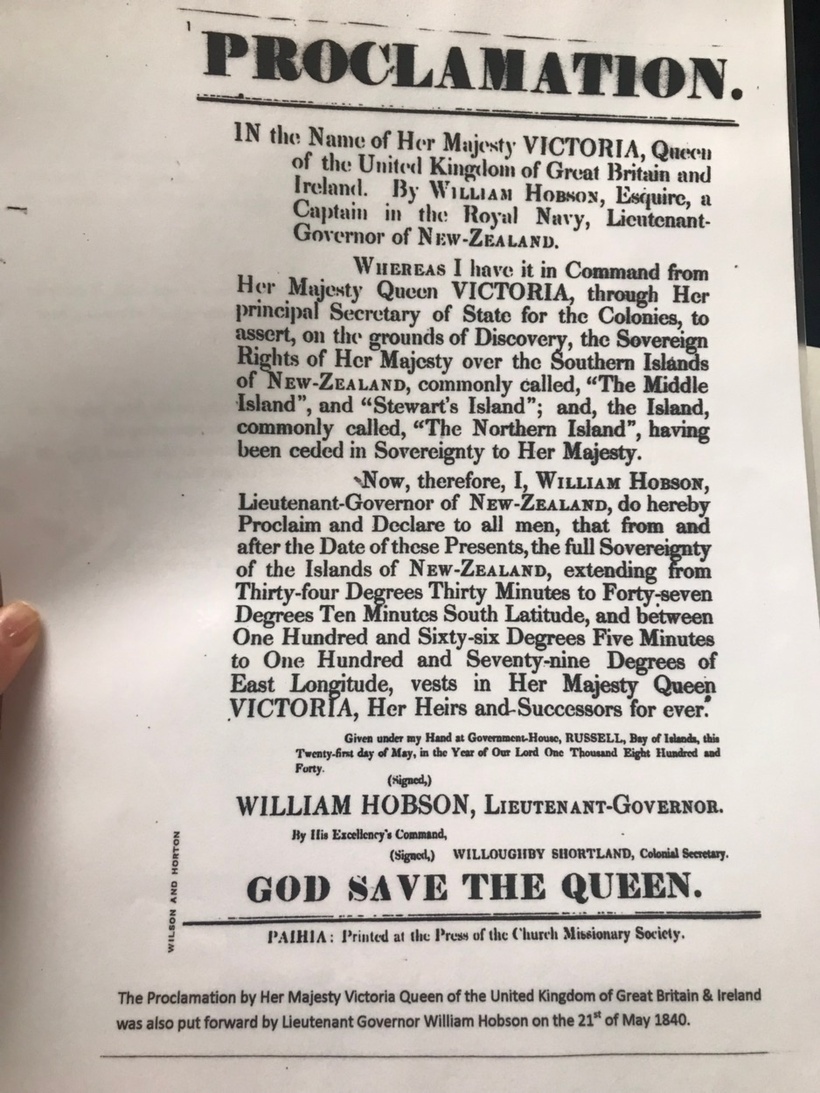 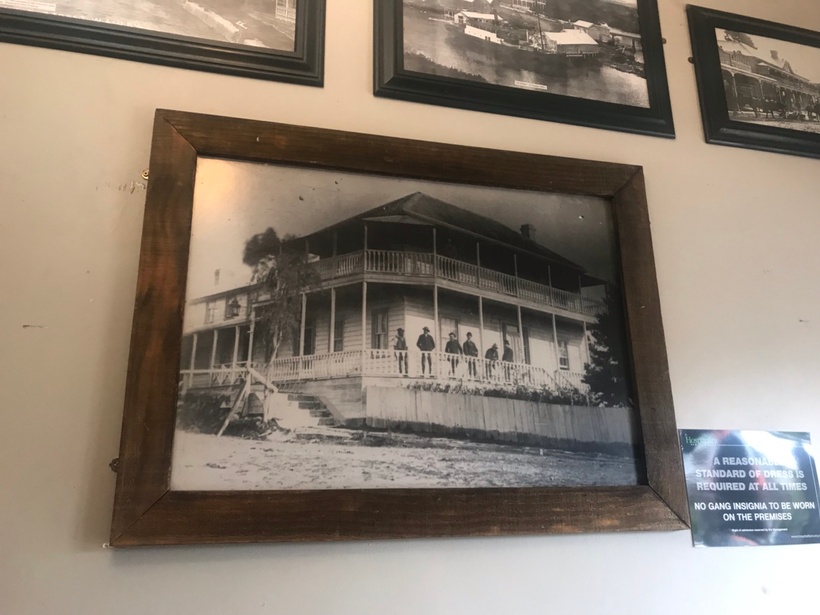 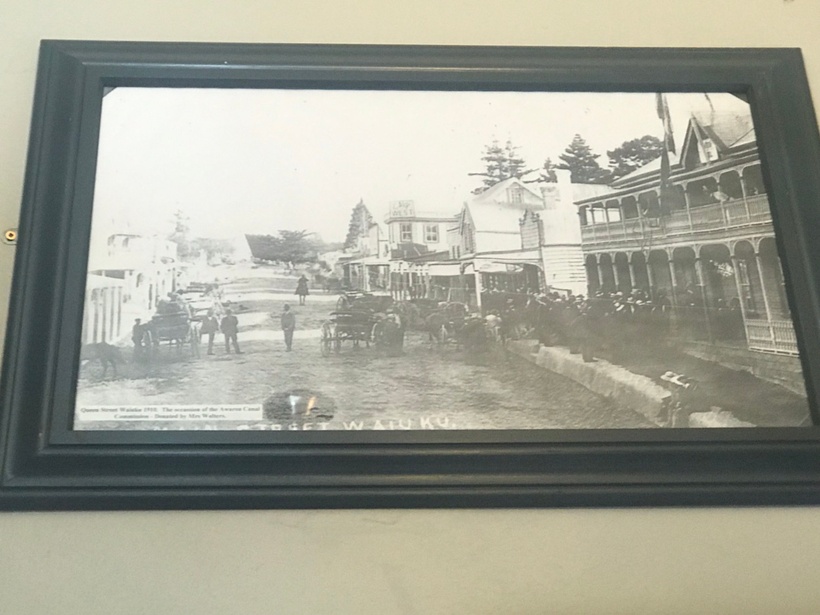 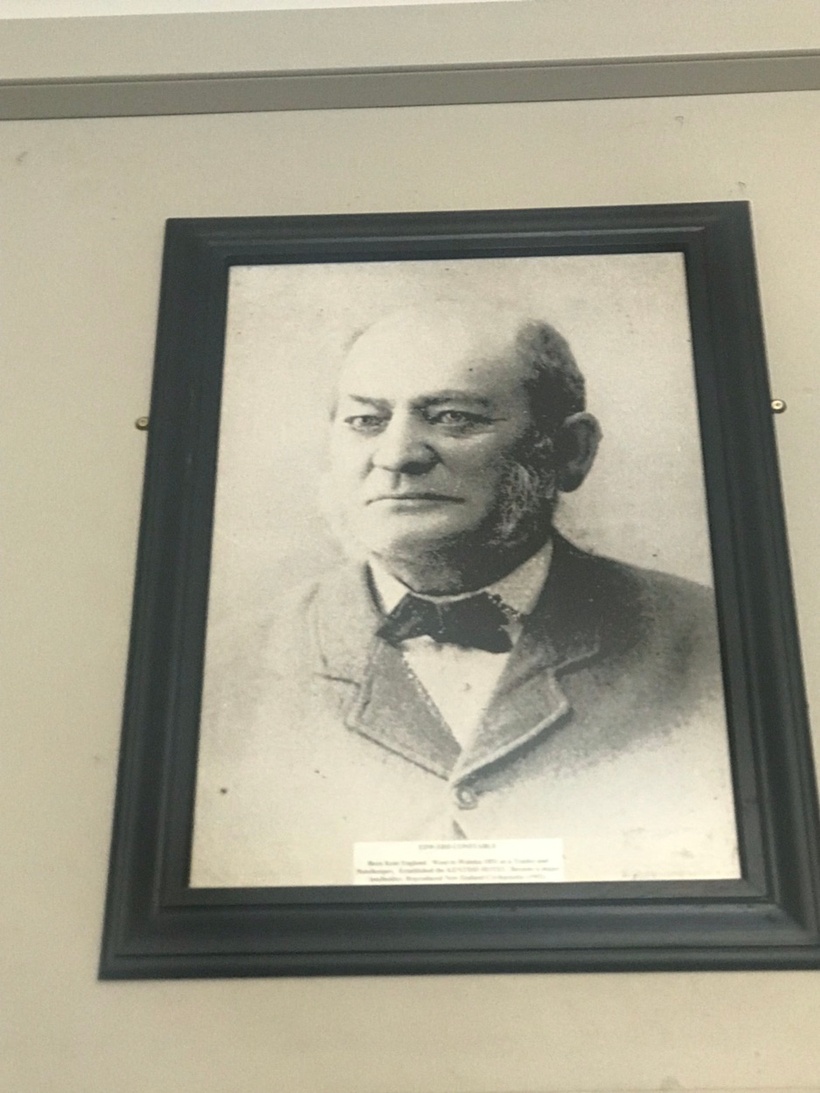