We’re off for a couple weekend gigs, but we’ll be back in the studio early next week! I haven’t recorded any of my parts yet, but what we have recorded – drums, bass, guitar for 10 songs – sound PHAT! This is going to be a great blues-fusion album!

While we haven’t gotten to recording vocals yet, I’m already proud of the contributions I’ve made to decisions in the recording process, and even moreso to the writing contributions I’ve had the opportunity to make on this album! Most notably, Billy TK is repurposing a sexy old blues-rock jam that I wrote in my early 20s. Most of the music I’m playing as his supporting act on this tour hails from that era. I wrote a lot of blues-fusion tunes about sex and relationships back then, and they’re more up Billy’s ally than any of my newer material.

It’s a trip to be recycling those songs now! To be remembering how I used to sing them and feeling out how to sing them now since I’ve grown as an artist…it’s a new and interesting experience for me!

More on all that later! For now, here are some pics from our time in the studio 🙌 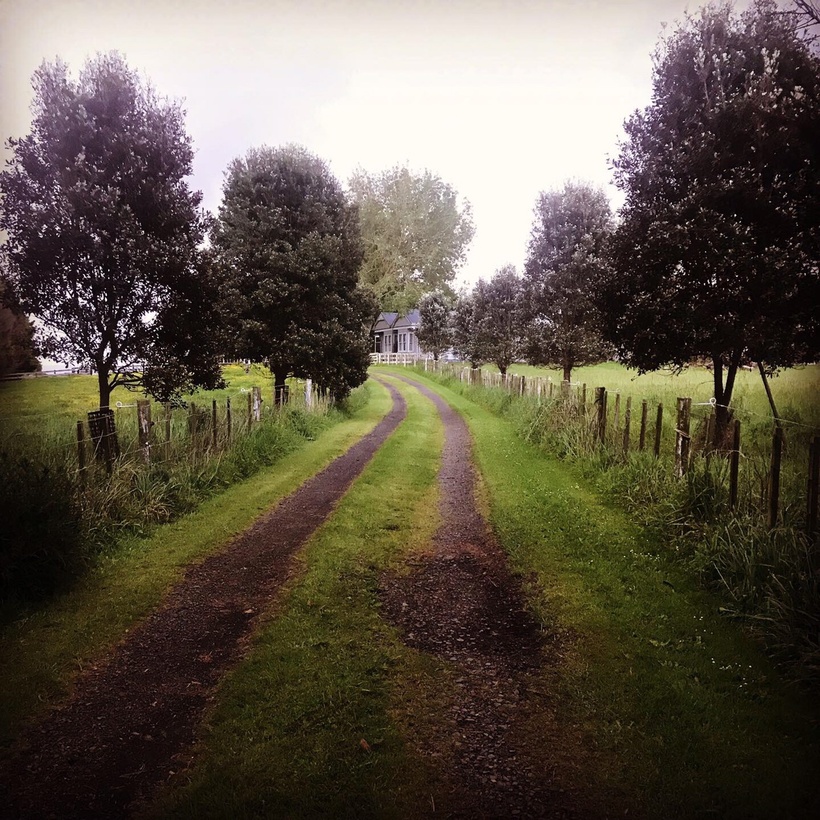 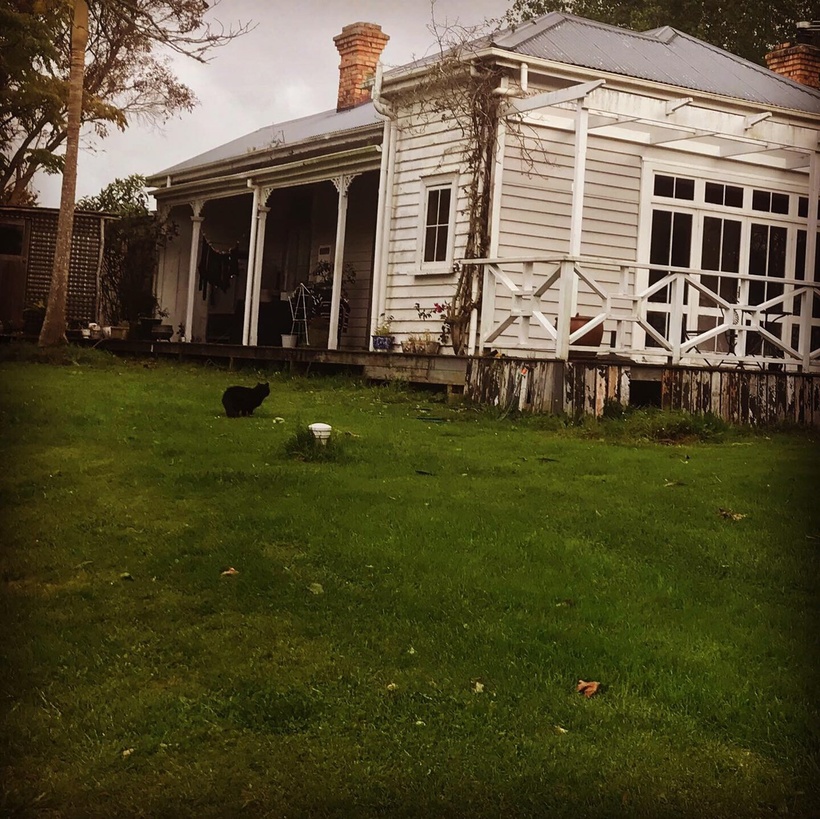 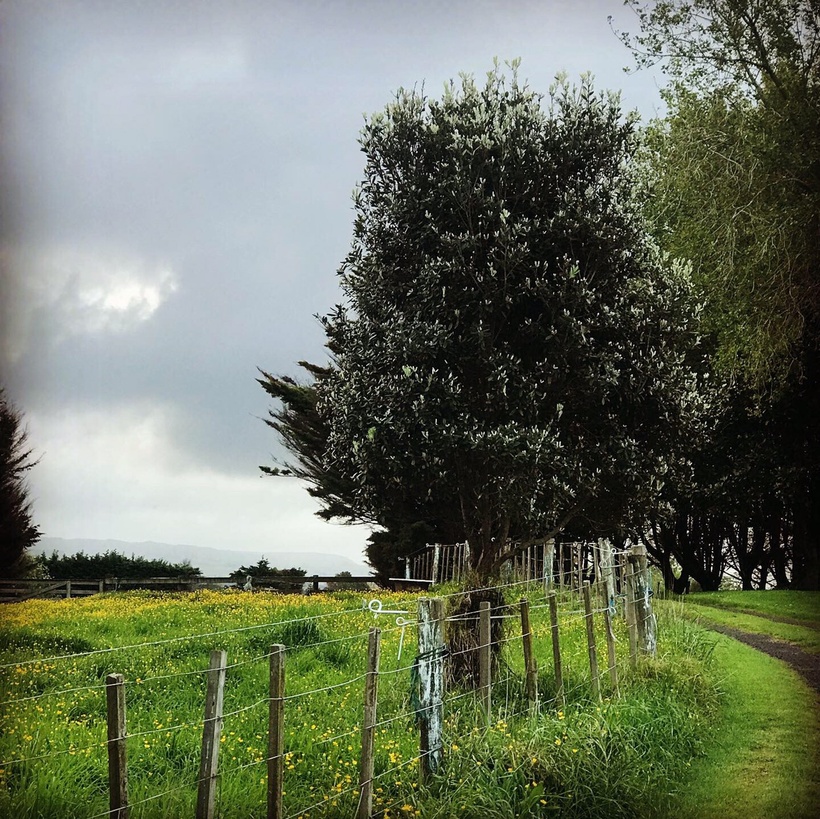 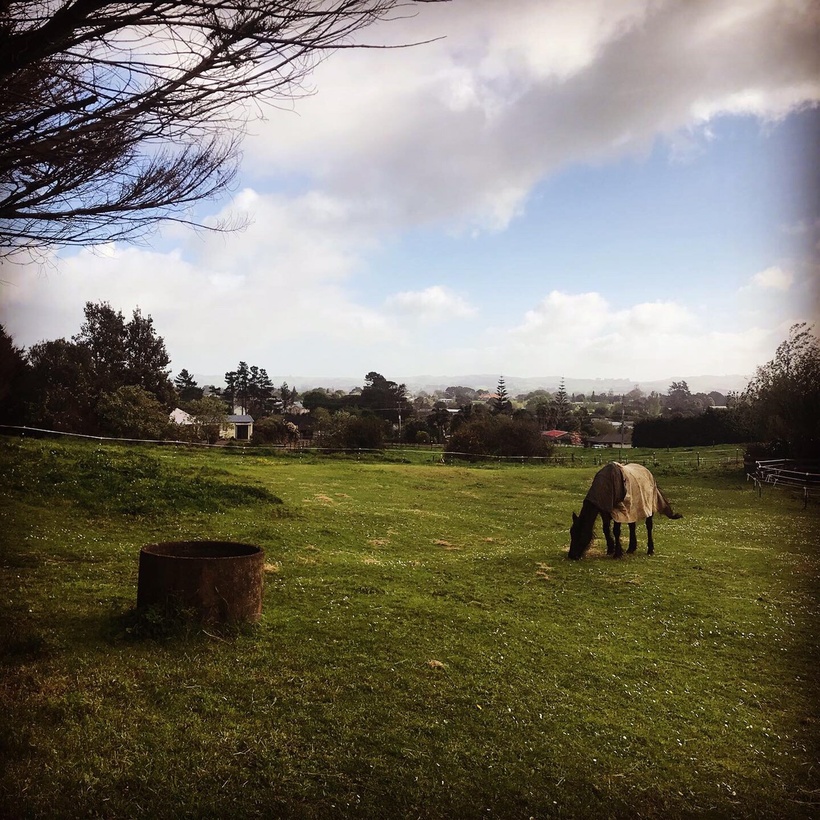 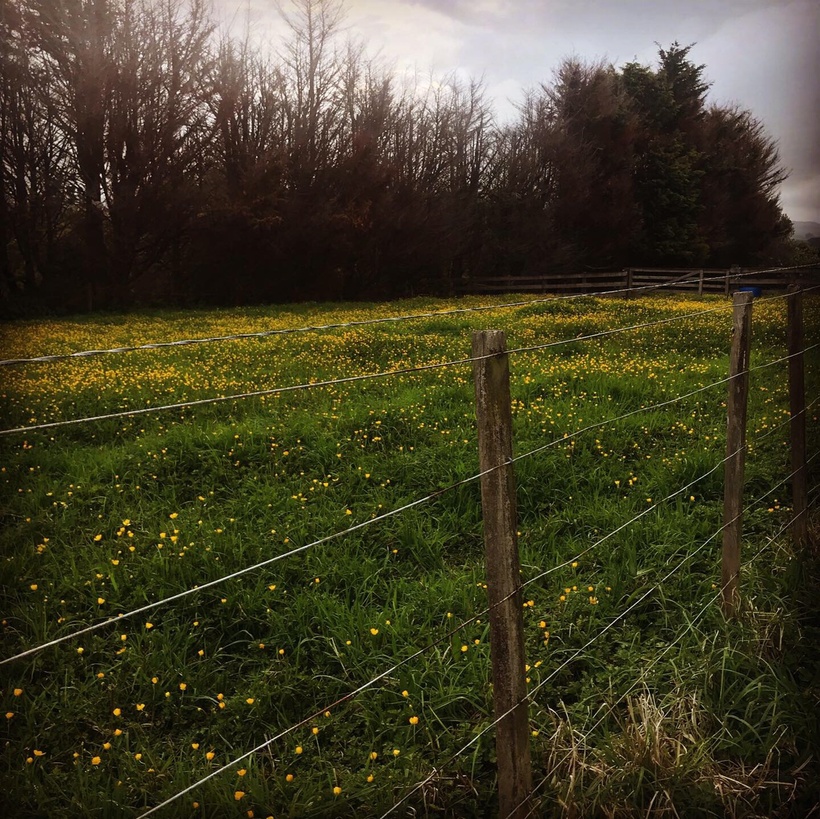 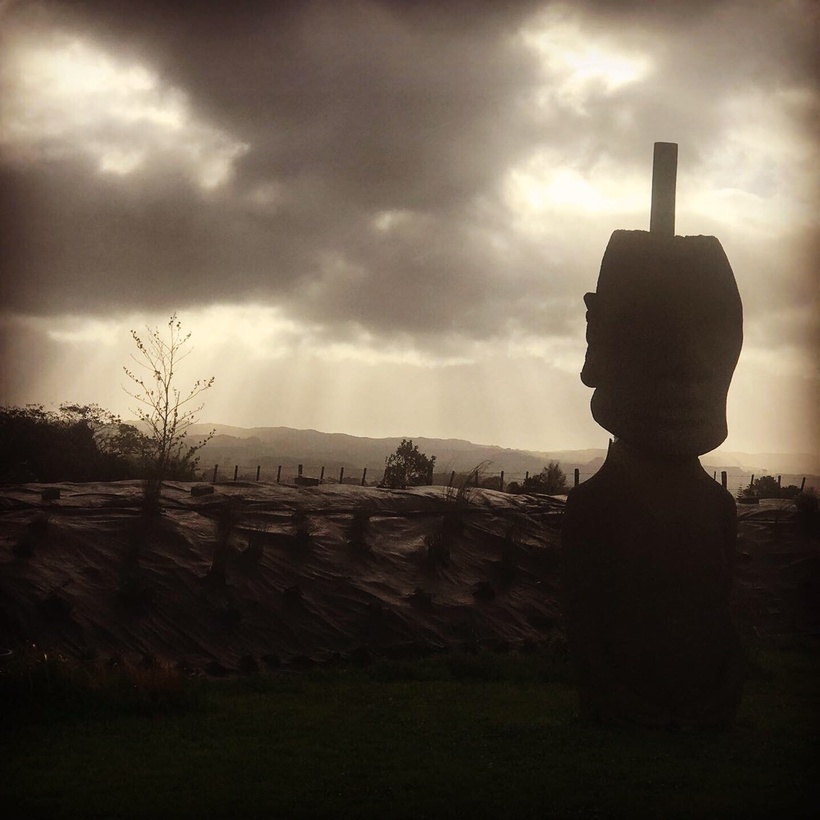 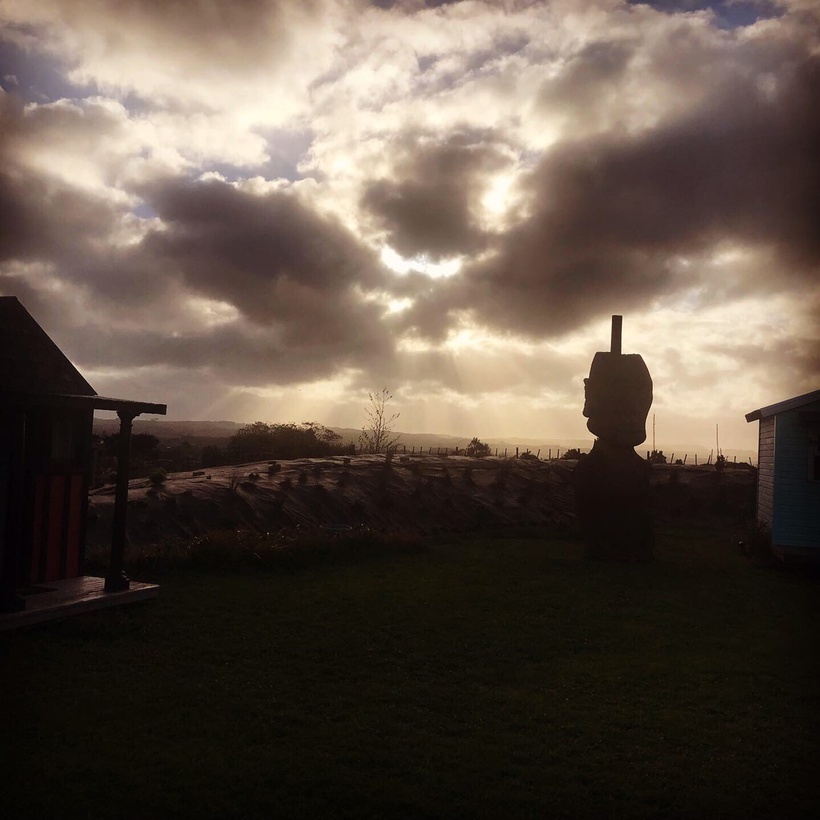 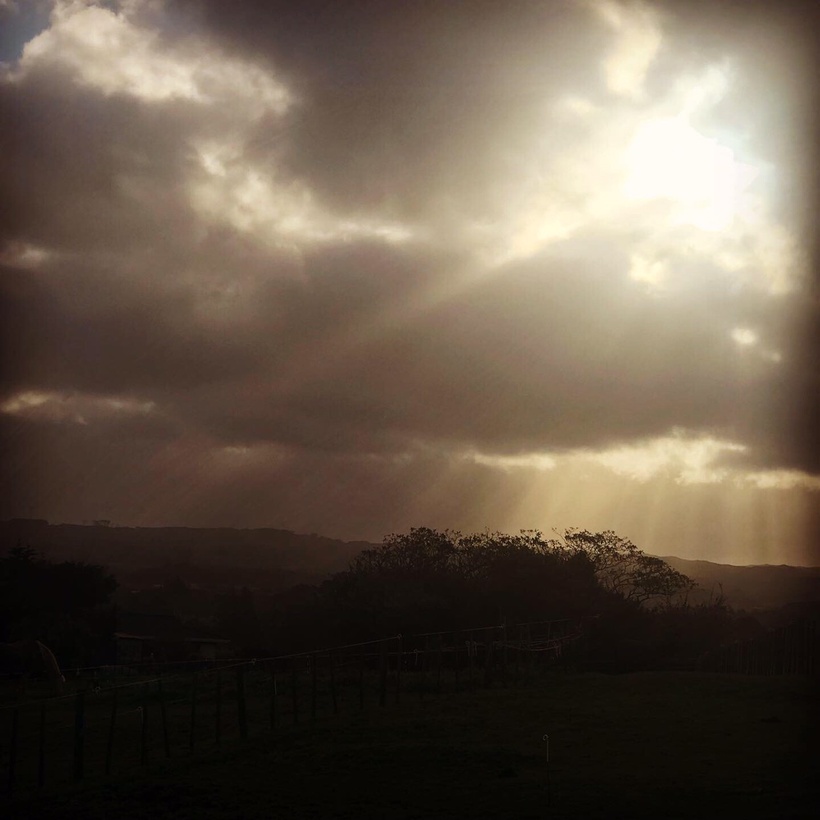 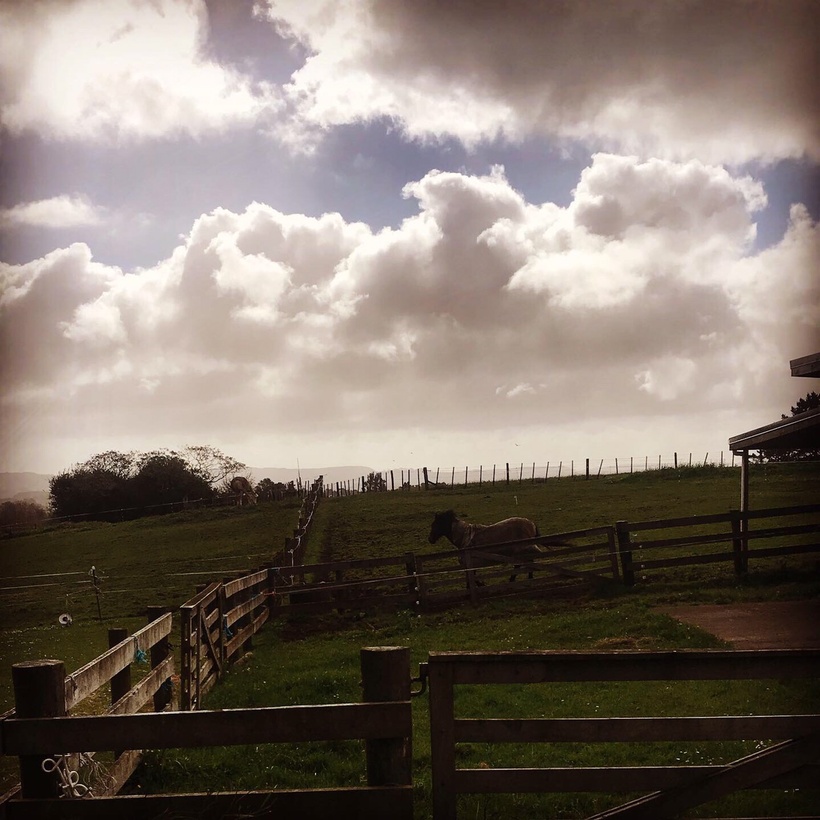 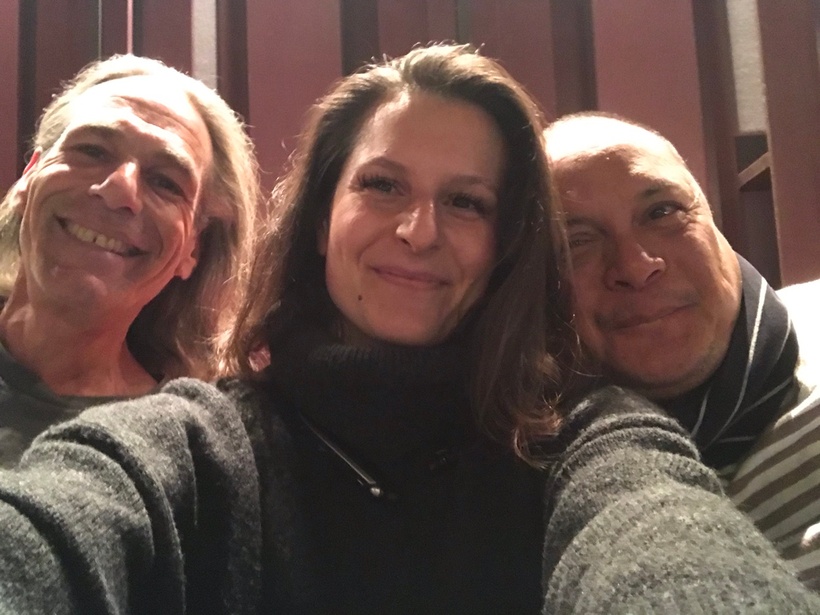 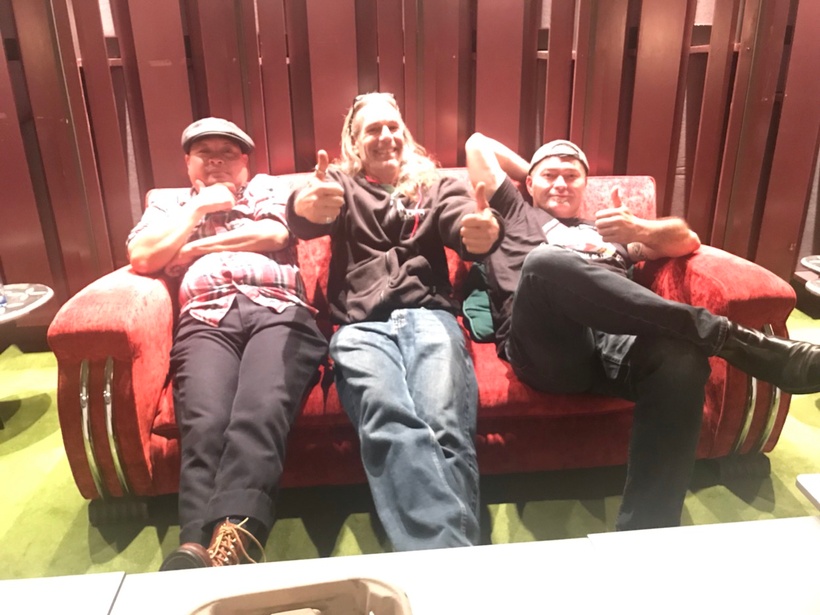 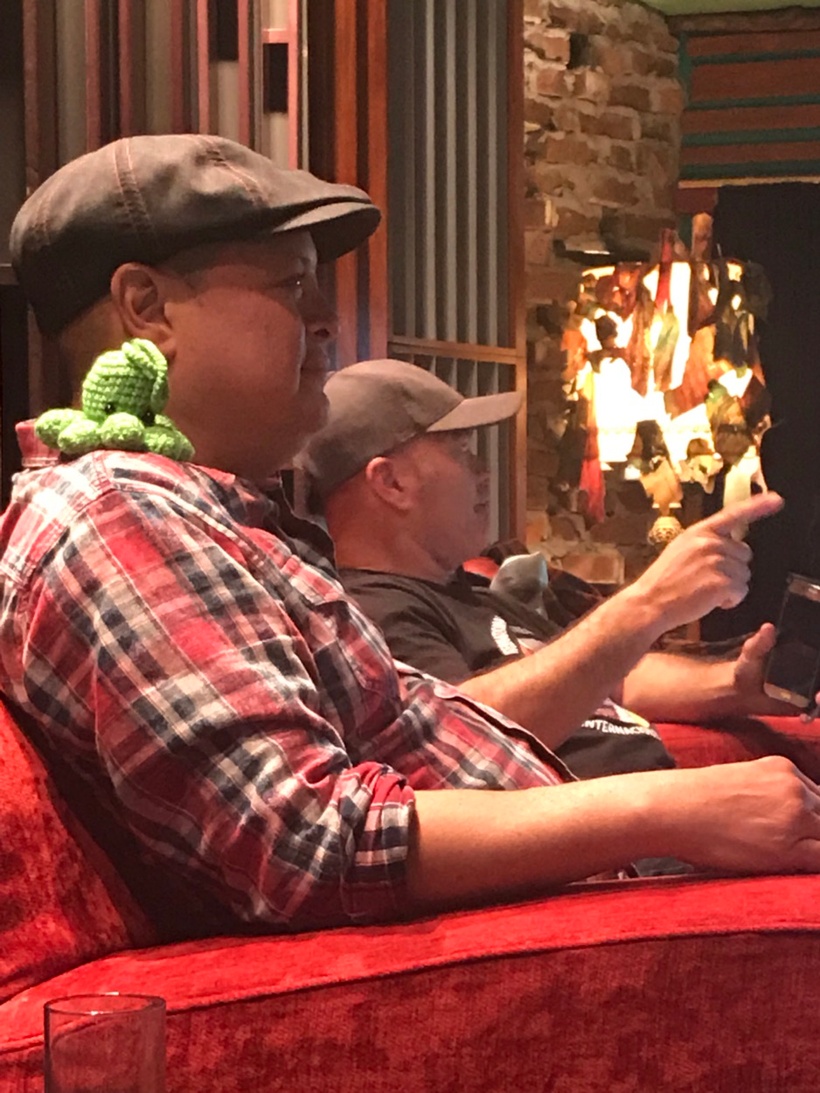 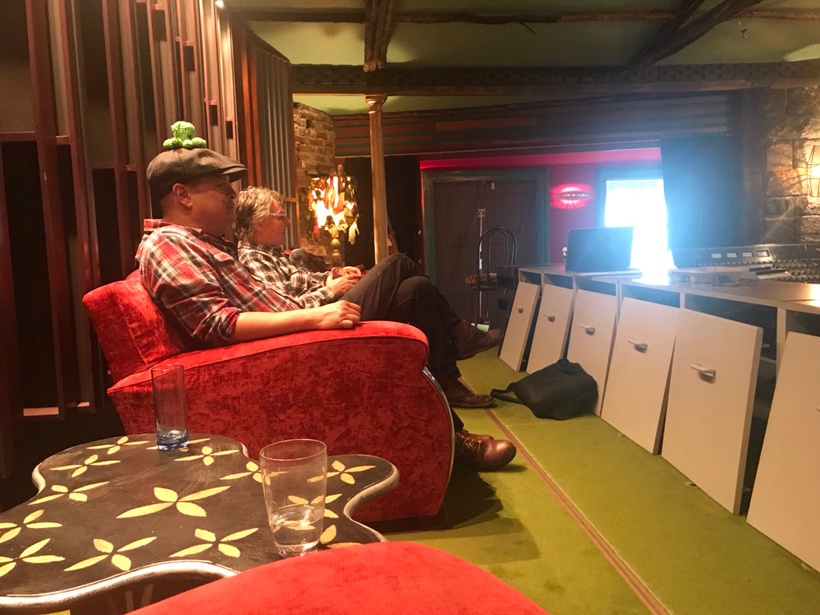 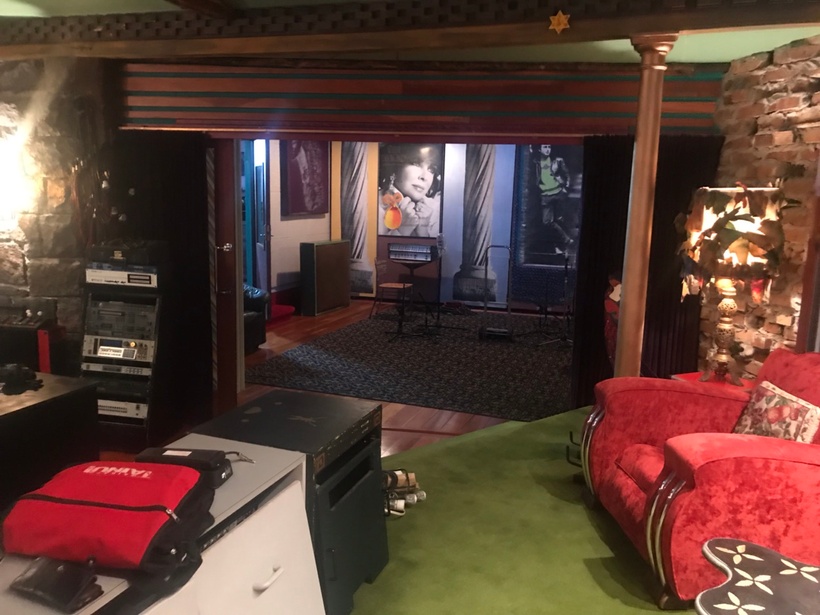 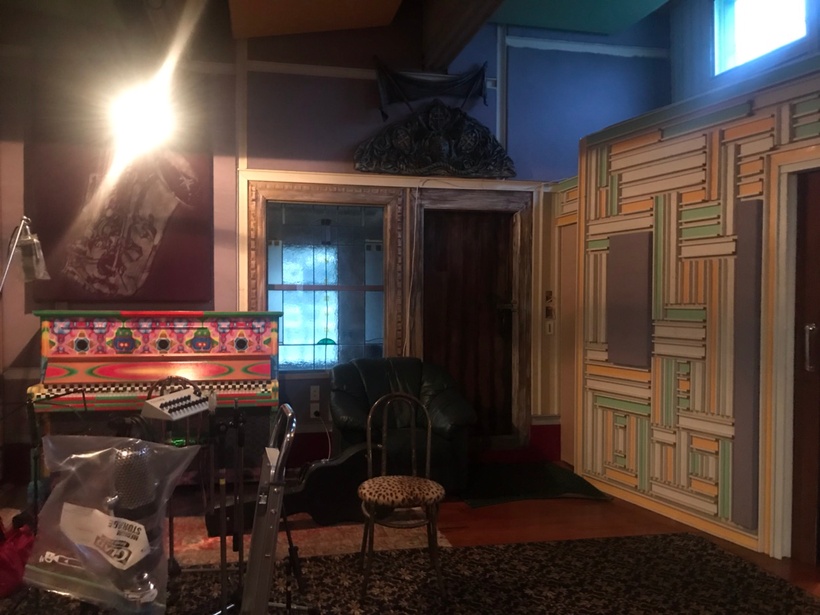 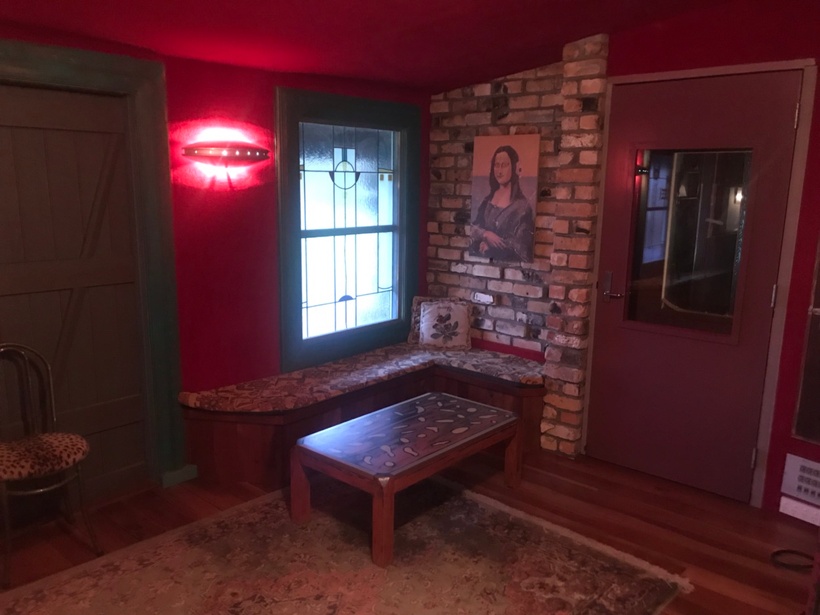 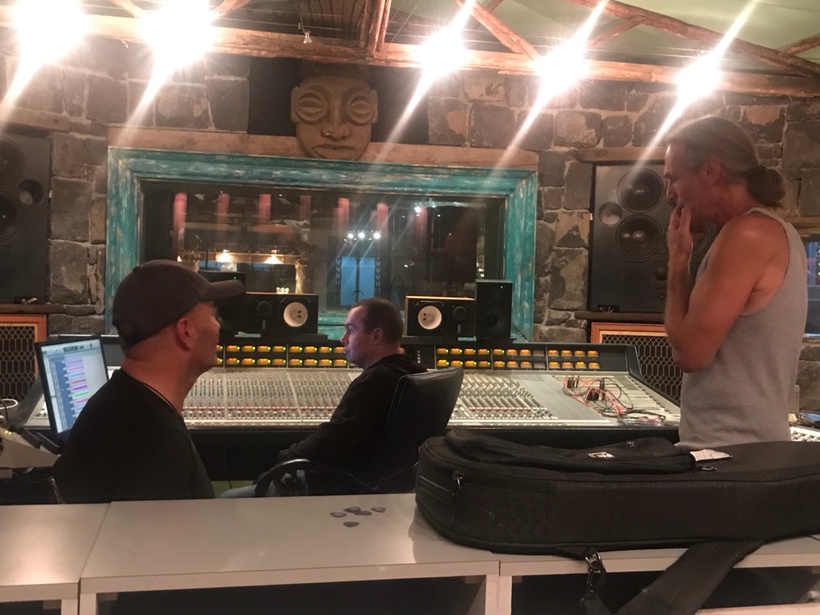